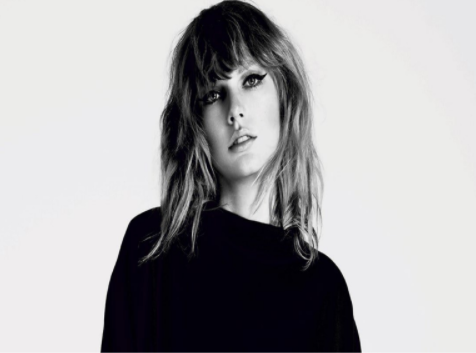 Taylor Swift steps into the dark side in “Reputation” photoshoot. Photo courtesy of Facebook.

After three years of waiting, Taylor Swift has finally come out with a new album, “Reputation” to entertain the masses (or at least those who are still on her side). Nonetheless, the purpose of this album is not just to entertain but also introduce a new and improved Swift who has learned all the ropes of the twisted media.

In her previous album, “1989,” she explicitly addressed multiple articles that the media has stamped to her name over the years, a big one being her long dating history. Her response to this was to just keep having fun with herself, which she explained in her hit, “Shake it Off.”

However, she twists all that around in “Reputation” where she expresses her anger and frustration with the image the media continues to stamp on her. Finally, she snatches back her title and tells her own story the way she wants it to be told.

With select songs such as “I Did Something Bad,” “Look What You Made Me Do” and “This is Why We Can’t Have Nice Things,” Swift addresses the downfall of her image and her lack of trust with those she lets into her life. She feels as though she was dragged into a dark pit against her own will, and rather than brushing it off like she did in the past, she makes the point that she has every right to let go of her humbleness for a second and be angry at the unfairness of her situation.

Like Loading...
‹ Student organizations get together to help Puerto Rico
The Man Who Came To Dinner Disappoints ›