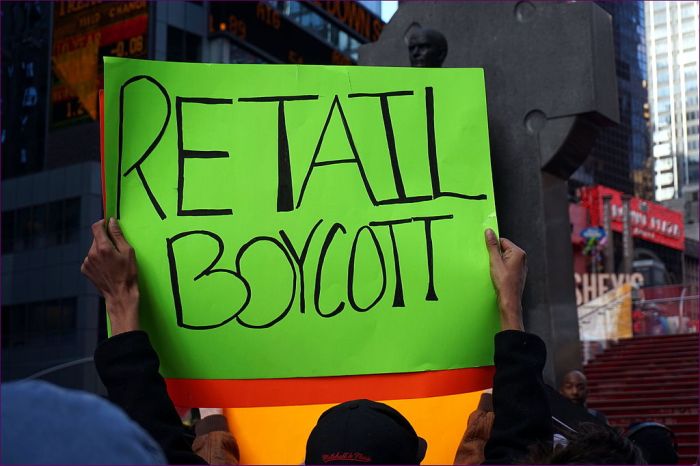 Thanksgiving evokes different imagery for everyone. Ideally the holiday represents a table filled with food, surrounded by family, children drawing hand turkeys, watching the Macy’s Thanksgiving Day parade or whatever traditions your family has.
However, for some, it means working in retail because stores are open on Thanksgiving Day or “Brown Thursday.” For the shoppers, it’s leaving the dinner table and heading out to grab a deal.

The NRF survey also found that the average spending per person over the thanksgiving weekend totaled $299.60, with an average of $229.56 specifically going toward gifts, which was 76.6 percent of total purchases.

While it is always a good thing to save money, it is not necessary to do so on a holiday. It not only convinces people to spend money they may not have on things they do not necessarily need, but it turns what should be time with family into just time to shop and compete with others for material items.

It’s also unfair of employers to expect their employees to give up their holidays, even if there is an increase in pay for that day. A member of our editorial board works for a large retailer and can confirm that employees are forbidden from requesting Thanksgiving Day and that following weekend off.

Likewise, this store also does not allow for employees to take off from Thanksgiving until the end of Christmas Day (though the store is closed on Christmas.) This leaves people with a choice to either lose their jobs or forego any plans they may have had with family and friends throughout the entirety of December in addition to having their Thanksgiving ruined by work. Of course, it comes with the business of retail, however, it does not seem right to ruin the holiday season for employees just so you can use them for labor.

When it comes down to it, there are numerous other days that consumers can use to shop for presents. It seems unnecessary to do so on a holiday that should offer all time to relax. No one wants to write off holiday shopping all together, but it might make most sense to stay home on Thanksgiving and Black Friday in the end.