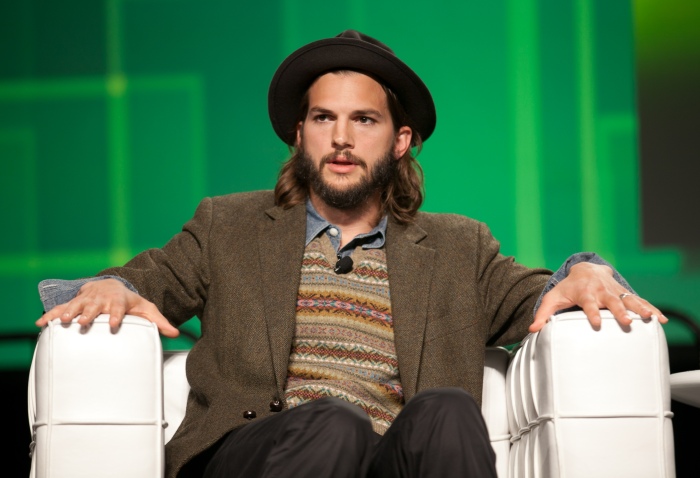 “That 70s Show” alums, Ashton Kutcher and Danny Masterson, reunite in Netflix series “The Ranch.” The two who played best friends on the previous series, come together to executive produce “The Ranch” where their characters are brothers.

Kutcher plays Colt Bennett, a semi-pro football player who returned home to Colorado to help on his father’s ranch. Masterson plays his brother, Jameson “Rooster” Bennett, who lives on the ranch helping their father and always seemed to live in his brother’s shadow. The two have a sort of tit-for-tat relationship, which makes up for a bulk of the laughs in this series.

It is pretty obvious that they’re going for an old-fashioned sitcom feel, perhaps similar to “That 70s Show,” with the laugh tracks and the multi-camera filming, however, it does not meet its predecessor’s level of comedy. The dialogue of the characters is not much to speak of, mostly made up of weak one-liners. The bad southern accents fade in and out throughout the script which pulls the viewer out of the storyline. Perhaps the biggest criticism is how similar the show is to Kutcher’s previous gig at “Two and a Half Men.” The misogynistic humor is spot on with this one.

Their attempt to bring a classic-style sitcom to Netflix can definitely be appreciated, especially considering the types of shows we typically see being released on the streaming site, like “Orange is the New Black” and “House of Cards.” However, there is nothing drastically creative or new about the series.
3 out of 5