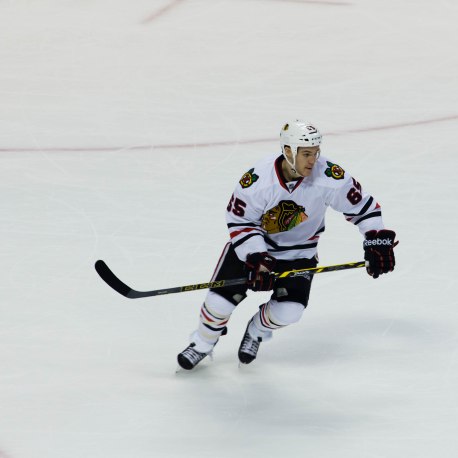 Blackhawks forward Andrew Shaw was suspended for one game and ordered to undergo sensitivity training for use of a homophobic slur during Game 4 of the first-round Stanley Cup Playoff series on April 19, according to a statement from the National Hockey League. Shaw as also fined $5,000 for “directing an inappropriate gesture” at officials on the ice.

“I want to apologize to the gay and lesbian community. That’s not the type of guy I am. This is hard for me. I saw the video last night and I had a tough time sleeping. You know, it’s gotten to me, I let my emotions get the better of me. I want to apologize to the organization, the NHL, my teammates, my family, my friends…I know my words were hurtful, and I will learn from my mistake,” Shaw said in a statement.

“While Mr. Shaw was apologetic and remorseful for both the offensive comments and the inappropriate gesture directed at the on-ice officials, he must be held accountable for his actions,” said NHL Senior Executive Vice President of Hockey Operations Colin Campbell. “The emotion of the moment cannot and will not be a mitigating factor for the conduct that is expected of an NHL player.”

The problem is not with the NHL’s discipline. The discipline, while harsh, is fitting (although other athletes have been fined much higher in the past; Kobe Bryant was fined $100,000, and Joakim Noah was fined $50,000 in 2011 for using the same slur.) The problem is with the reaction of the fans. There are a lot of supportive stories and comments defending why he was so frustrated.

Shaw is allowed to be frustrated. He is allowed to express anger. Certainly, the play was unfair. However, the language he used is so commonly forgiven in a competitive setting. Some of the most liberal fans are out here defending Shaw’s actions. The real issue is that by defending his actions (his slur), we are perpetuating homophobia. It is not just a word, it has meaning. When we forgive it for the sake of the game, that only retains its power.

“Boys will be boys” is not an appropriate explanation for what happened and ignorance is no longer a valid excuse for not understanding the power of words.

As Chicagoans, we want to see our team do well. We are proudly devoted to our team. However, that does not make it okay to excuse an instance such as this one. Homophobia in sports culture is real and we cannot forget that. 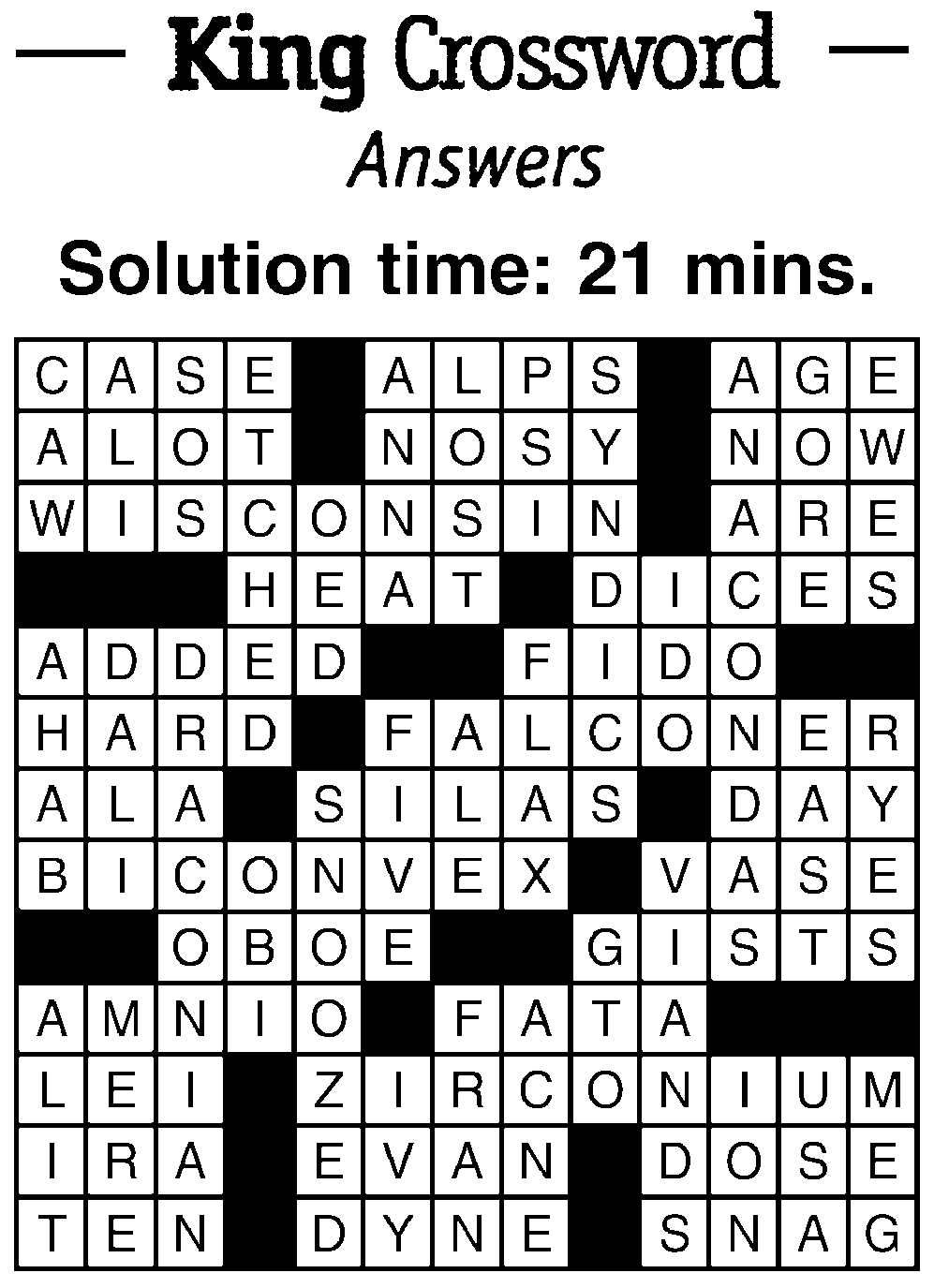 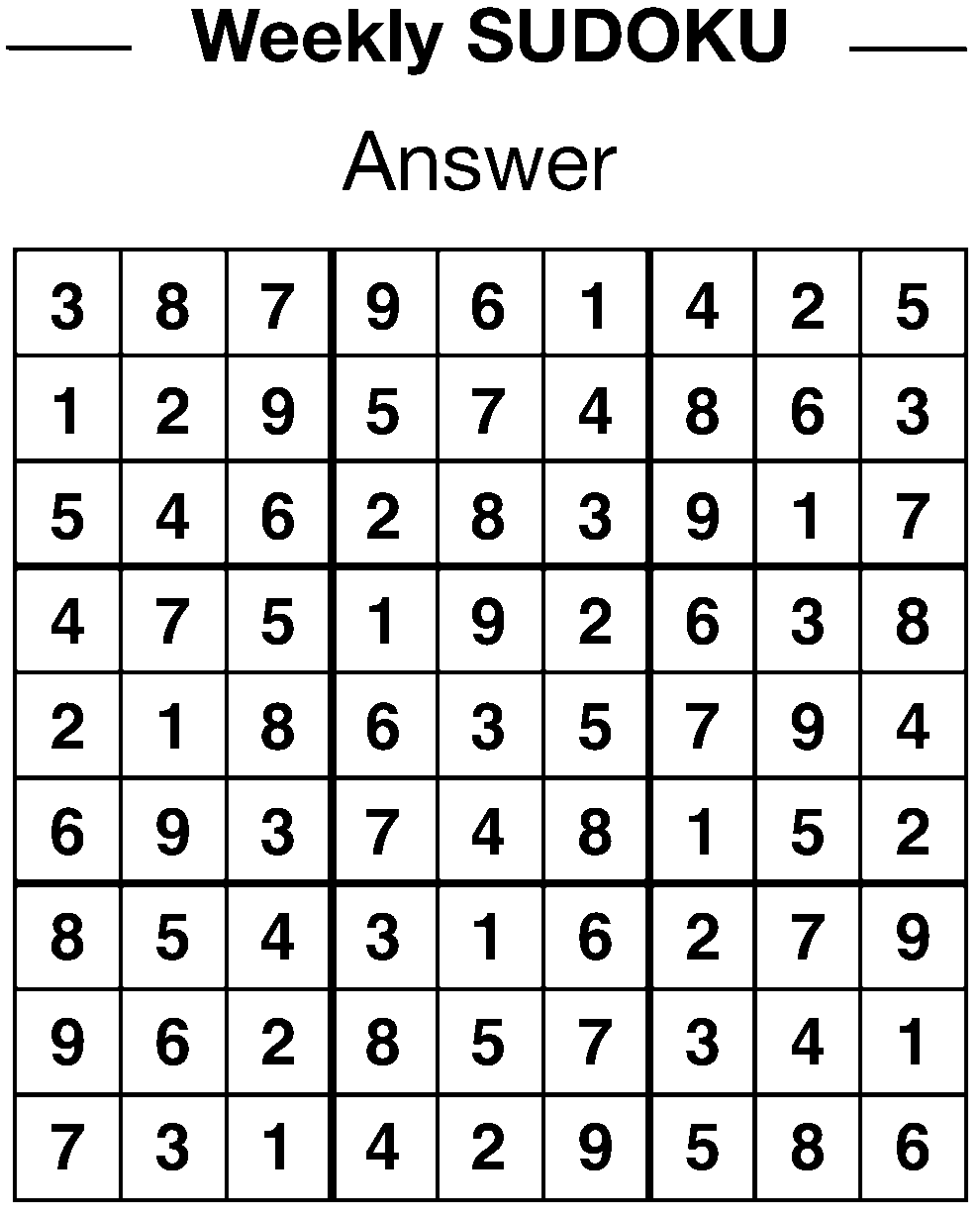