Zayn’s “Mind of Mine” displays departure from boy band roots 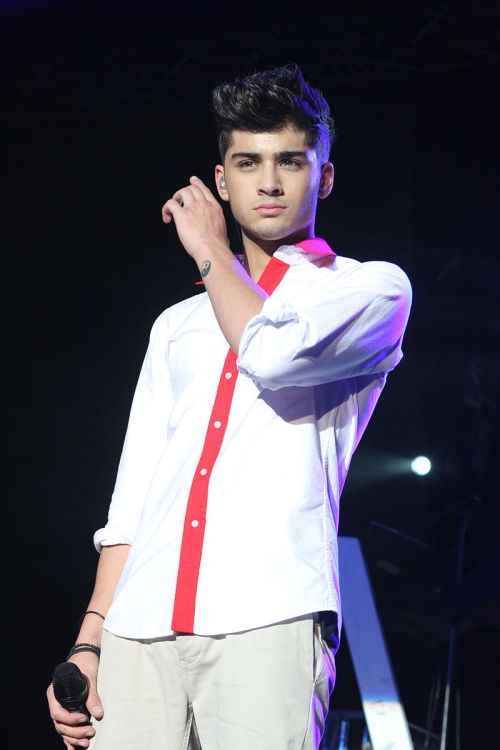 Zayn Malik’s debut solo album “Mind of Mine,” is about sex. Not indicatively. Not suggestively. Not covertly. “Mind of Mine” is explicitly about sex. Between the sexual anecdotes and the bestial lyrics, Malik got his point across; and we get it, he is no longer a member of One Direction.

It seems that he has taken a far leap into the opposite direction of his pop past in an attempt to distance himself from his boy band beginnings. However, much like many adolescent rebels, it reads as very try-hard and unauthentic. Everything from the 2001 AOL instant messaging font (MiNd Of MiNdd (Intro,) sHe, and BoRdErSz) to the relentless use of everybody’s favorite ‘F’ word screams “I’m not a little kid anymore.”

“SHE DON’T LOVE ME” is a low point with disco driven sounds under sexual mumbles. “FoOl FoR yOu” is a more bluesy-pop ballad that is more focused on his natural vocals which are very pleasing.

The album peaks with “INTERMISSION: fLoWeR” where Malik sings in the Urdu-language over his native Pakistani sound.

Ultimately, it is indeed an ambitious solo debut, especially considering the expectations of his pop-devoted fan base. And perhaps the fact that it’s Zayn from One Direction singing about his own sexual adventures is what makes it all so shocking. It isn’t an awful album and it can be enjoyed when in the mood. Let’s just hope he’s gotten it out of his system, as they say.