“The Detour” seems destined for greatness 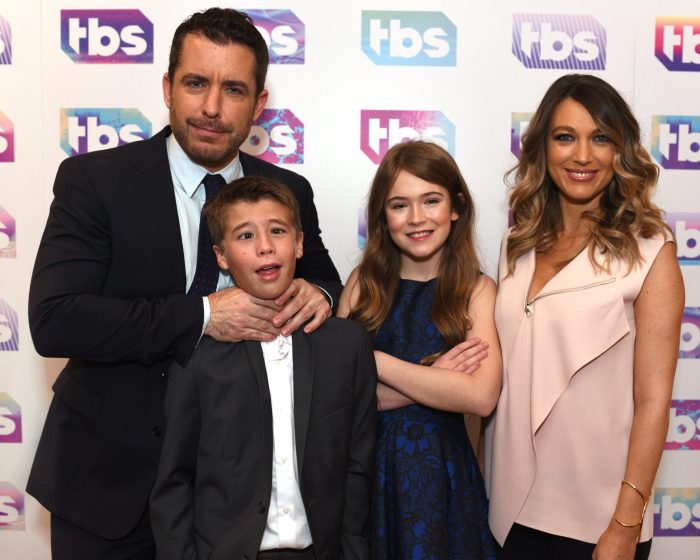 The family of the  upcoming sitcom “The Detour” pose for a photo at this year’s Television Critics Association. Photo Credit: Facebook

“The Detour” is a new sitcom created by Jason Jones and Samantha Bee. This new comedy features a family preparing to leave for their flight to Florida for a  vacation. Nate, played by Jones take a detour from the airport while Robin (Natalie Zea) and fraternal twins, Delilah (Ashley Gerasimovich) and Jared (Liam Carroll) sleep in the unreliable family car.

Viewers are bound to have several laughs throughout the first two episode and hopefully the season. The family roadtrip to Florida is a huge disaster at every turn. Despite every bump in the road, the audience will hopefully believe in their ability to journey on.

The show gives an important focus on how vital it is to be honest with the ones you care about. The show has several positive reviews and TBS has already reviewed the show for a second season. Jones and his wife Samantha Bee drew inspiration from their own experiences from family trips. There will be moments throughout the series where viewers will wonder why are Nate and Robin such horrible parents and how can Jared be this ridiculous.

The first full episode is available to watch on their Facebook page and there will be a two-episode premiere on April 11 at 8 p.m.