In an effort to get enrollment and retention back on the right track at Roosevelt, the university hired Paul McGuinness as the Vice President of Enrollment Management and Student Affairs.

McGuinness, who officially begins his tenure at Roosevelt on April 11, has served within the sphere of higher education enrollment management for 29 years. He held similar roles at Purdue University Calumet and Moraine Valley Community College prior to accepting the position at Roosevelt.

In a statement released on the university’s website, President Ali Malekzadeh praised McGuinness’ past accomplishments and noted how he believes Roosevelt will benefit from his expertise.

“Paul is a highly accomplished enrollment management professional whose extensive experiences recruiting students in the Chicago market will be invaluable as he leads our efforts to increase enrollments at the Chicago and Schaumburg campuses,” Malekzadeh said in the statement. “He is committed to helping all qualified students achieve their educational goals and has had many years of success in working with diverse populations.”

As he begins his time at Roosevelt, McGuinness knows that both enrollment and retention are equally important facets of his job and dependent on one another.

Specifically, he stressed the idea that in order to drive retention at the university, you must recruit the right students for enrollment in the first place.

“First, we have to look at the types of students that have had success at Roosevelt,” McGuinness said. “Once we know that, then we can recruit the students who make the most sense for our programs.”

To do this, McGuinness said he plans to look over data with members of the faculty, specifically college deans and department chairs, to identify who it is that ends up thriving at the university, why. From there draw a great idea of who the university should be looking to recruit into its next class of students.

“When we build a strong foundation of basics, then it allows for more sophisticated and nuanced recruitment efforts,” McGuinness said.

He also noted that the entire process would benefit from being done earlier in the school year than may be common in other institutions. He plans to push for the idea of overnight visits for prospective students so that they can truly get a feel for what it would be like to be a student living on campus at Roosevelt.

McGuinness says that having these prospective students meet with faculty members in the department of their choosing could also be beneficial.

McGuinness said he is eager to begin his time at Roosevelt.

“Roosevelt has a great reputation in the area and beyond. I am excited to be on board,” he said. 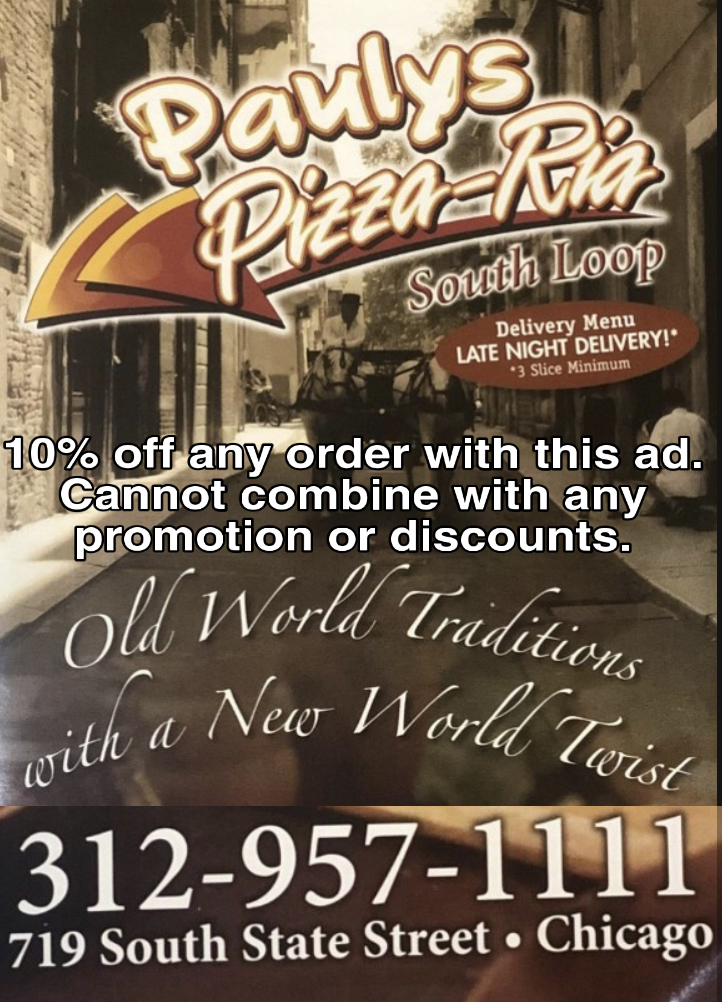 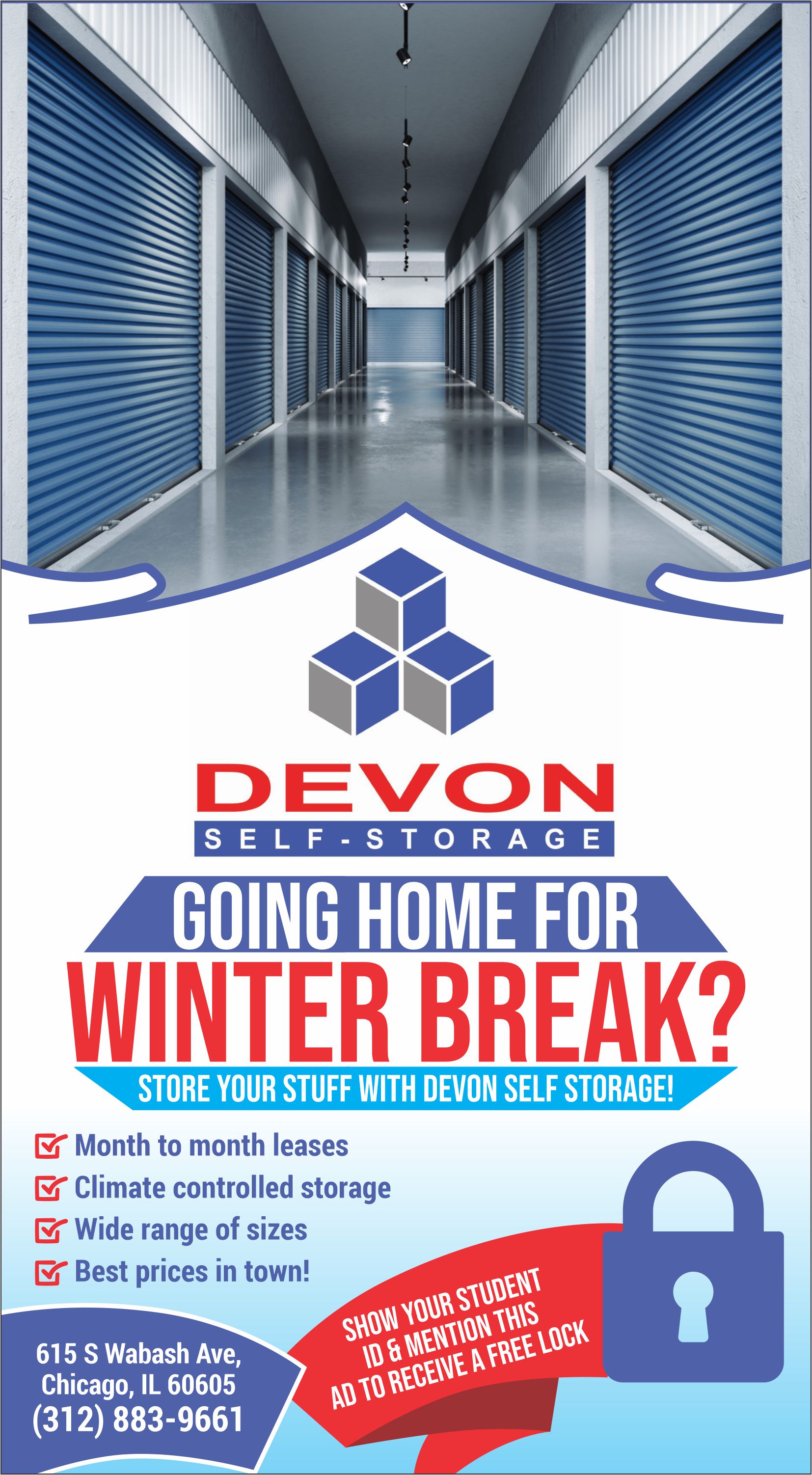 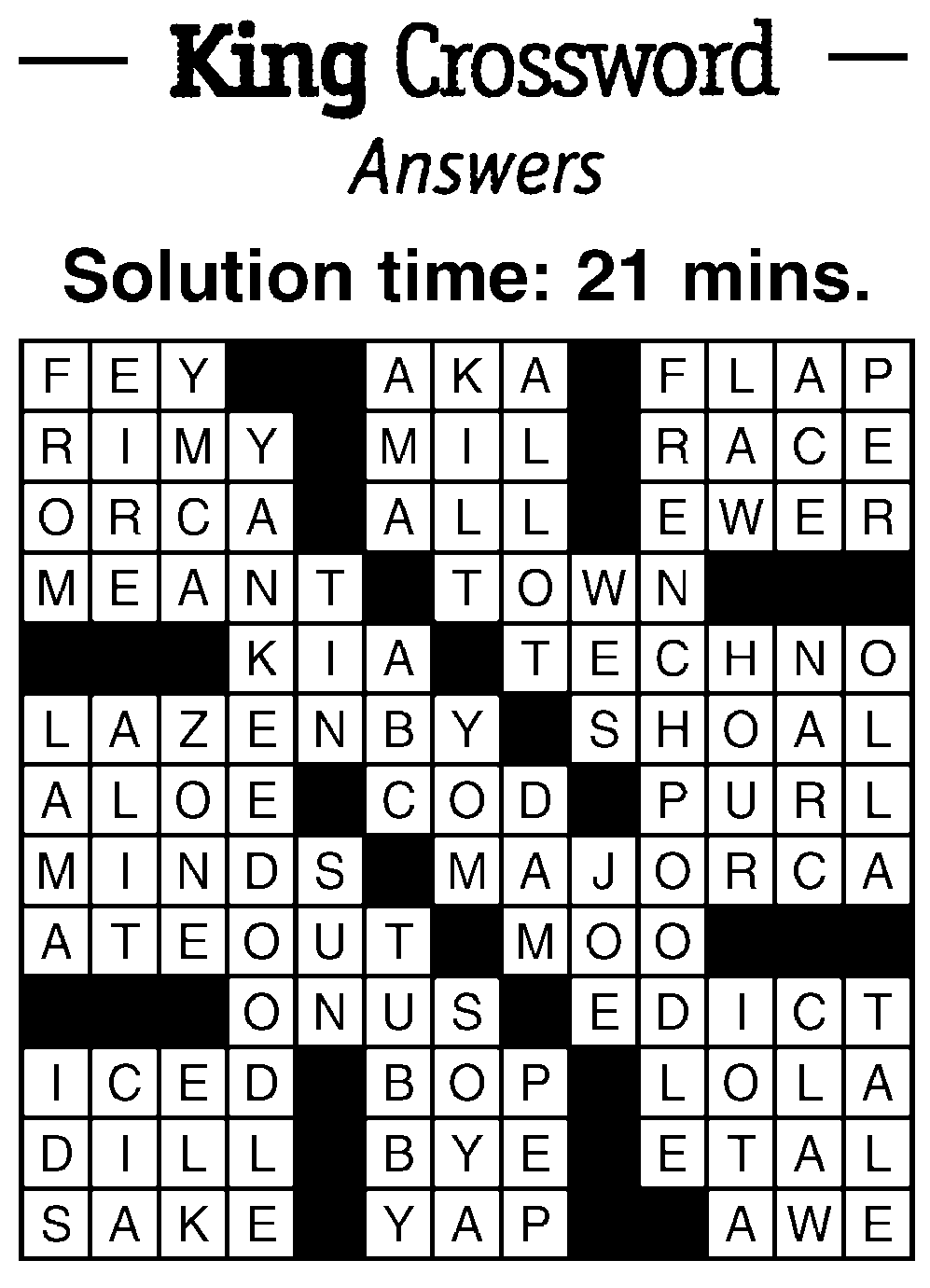