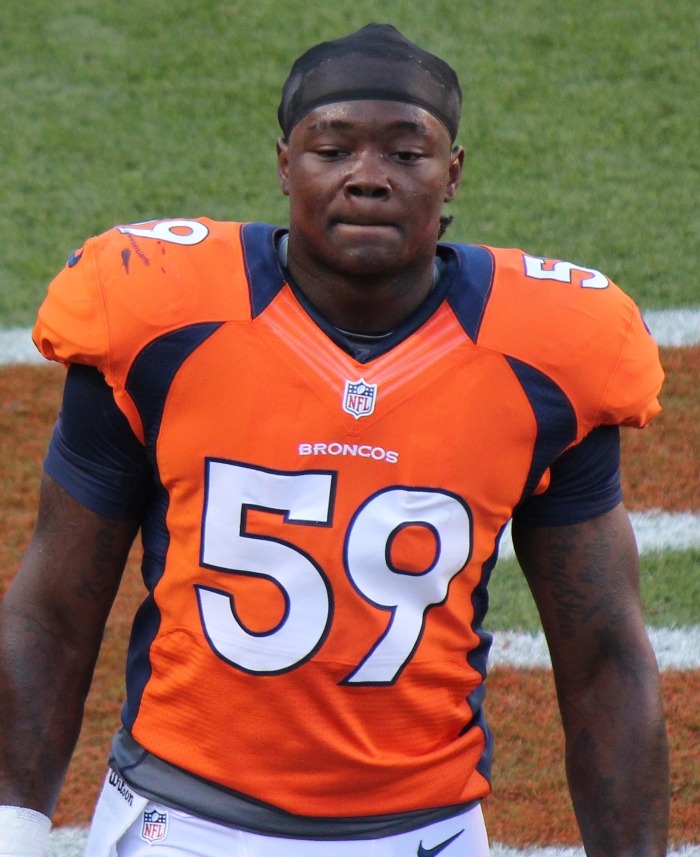 After coming off of a 6-10 record and finishing last in the NFC North, the Chicago Bears have been looking to make some major moves this offseason.

Roosevelt senior Monica Hawkins is in favor of the recent free agent signings, especially on the defensive end, where the Bears were ranked 22nd in rushing defense, according to ESPN standings.

“The biggest free agent the Bears picked up was linebacker Danny Trevathan,” Hawkins said. “Trevathan is coming from the Denver Broncos, the best defense in 2015, and brings quality talent. He also knows John Fox from his time in Denver, so this will be a good addition to personnel.”

Along with the other signings that go with Trevathan, the Bears have added depth to their defense, making noise around the NFL as possibly one of next season’s top 10 defenses.

According to Judith Ruiz-Branch, former co-host of the online sports show “The Rewind Sports: 60,” the Bears still have some big shoes to fill in order to get back to that elite level, including finding former running back Matt Forte’s replacement.

“Relying on Jeremy Langford is not going to be enough, nor is it the smartest thing to do,” Ruiz-Branch said. “They need to still pick up another defensive linemen and tight end.”

Hawkins suggests the Bears adding more to their offense to increase diverse productivity.

“The Bears need to add to their offense,” Hawkins said. “They should use a draft pick to draft a wide receiver. Wide receiver Kevin White is back healthy this year, but there is more to be done.”

Ruiz-Branch is impressed with the Bears recent moves, but she isn’t fully sold on the Bears playoff or championship chances for next season.

“I don’t think you can transform a team to be a championship contender in one offseason,” Ruiz-Branch said. “These players have to gel and stay healthy. I’m not holding my breath, but it should be interesting season, especially after their moves at the NFL Draft.”

Like Loading...
‹ Your vote is essential, regardless of the nominee
CCPA students perform four operas in one night ›